Southampton is one of six UK cities supporting the UK’s National Clean Air Day on the 15th of June 2017. Solent Air Watch was offered to join the event in the Westquay shopping centre. An invitation we were more than happy to accept!

On the day, a number of events took place across Southampton. The aim was to promote air quality and bring awareness to air pollution, which is mostly invisible. Southampton is one of six UK cities supporting National Clean Air Day and Solent Air Watch was offered to join the event at the Westquay shopping centre. An invitation we were more than happy to follow!

As Solent Air Watch’s first public event, we were excited to share our Sniffy monitor with the community. At our stall in the shopping centre, we did a demonstration of our sensors, using two Sniffies to monitor the air quality while displaying live data to a large screen as two graphs. One Sniffy sensor was used to measure the natural air quality in the shopping centre. The second sensor was exposed to particles in the air, such as dust, illustrating how our monitors react to particles in the air which make up one type of air pollution outside. As soon as particles were detected, the demonstration graph on screen jumped to a visibly higher level, illustrating the air monitor’s concept of detecting relative air quality differences.

Solent Air Watch in the news!
Mapping our Air 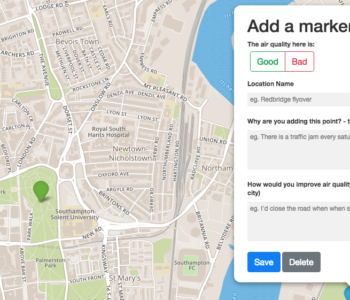 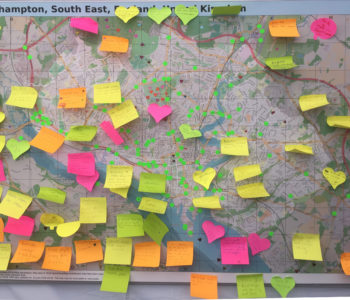 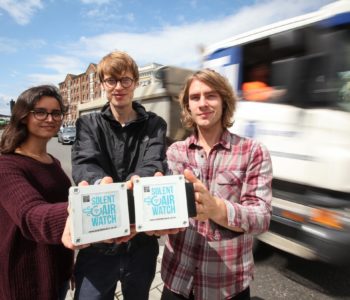 Solent Air Watch in the… 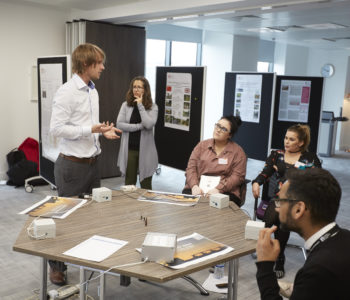 Air Watch at the Research… 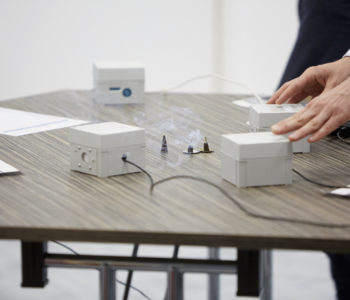 Sniffy has come to life

This site uses Akismet to reduce spam. Learn how your comment data is processed.